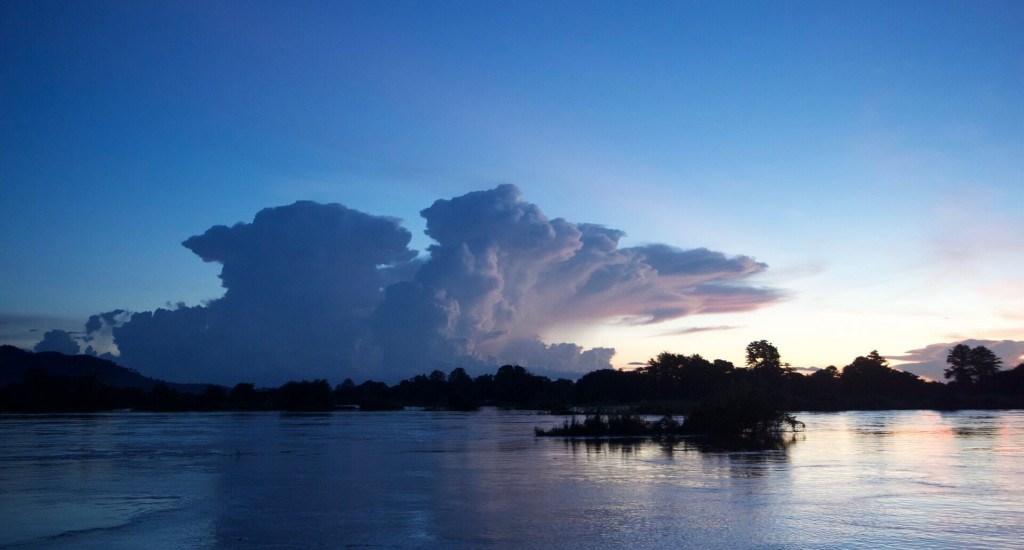 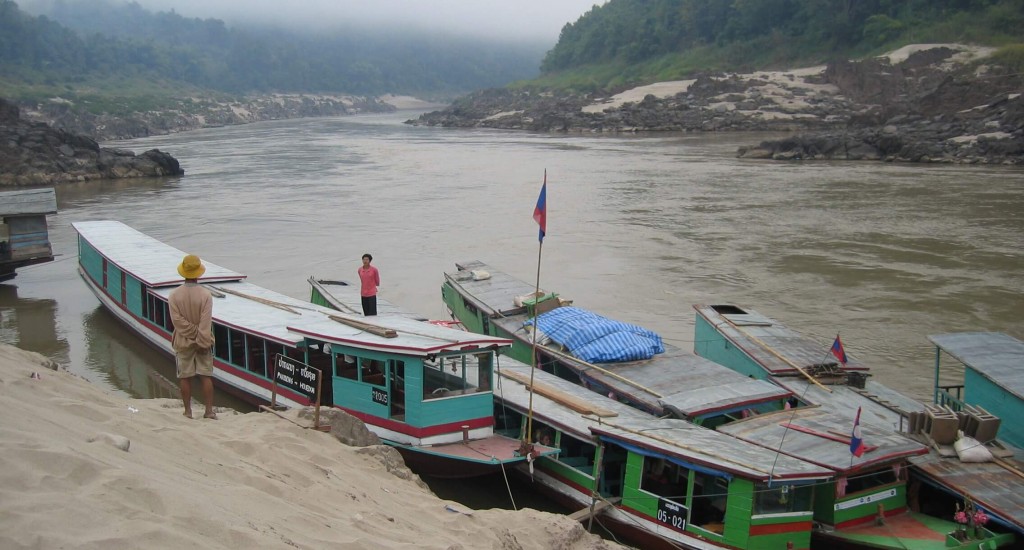 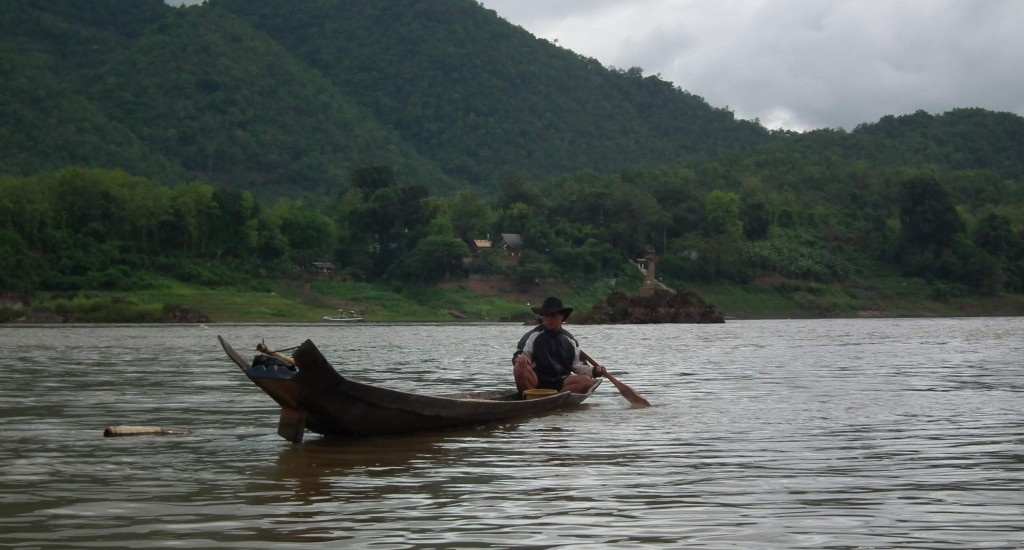 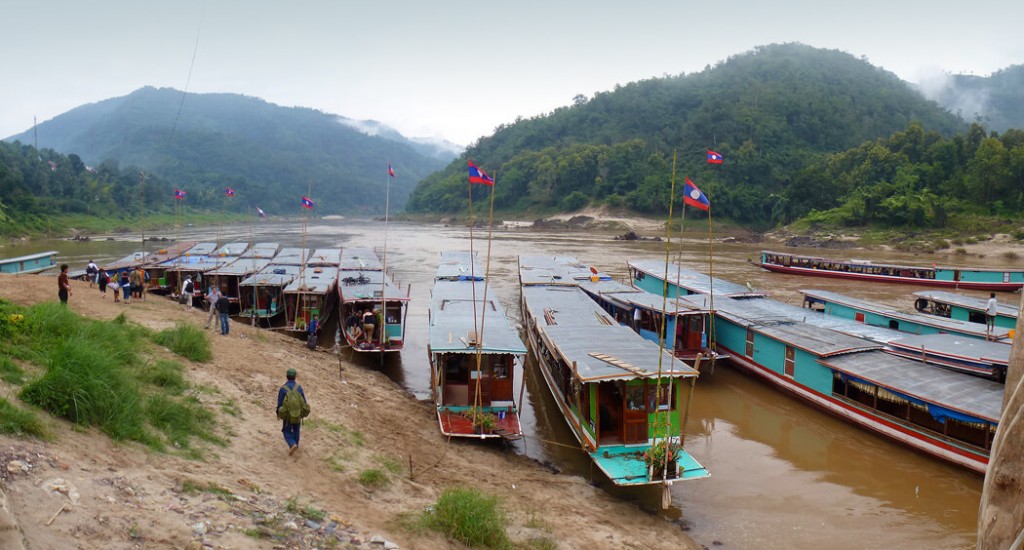 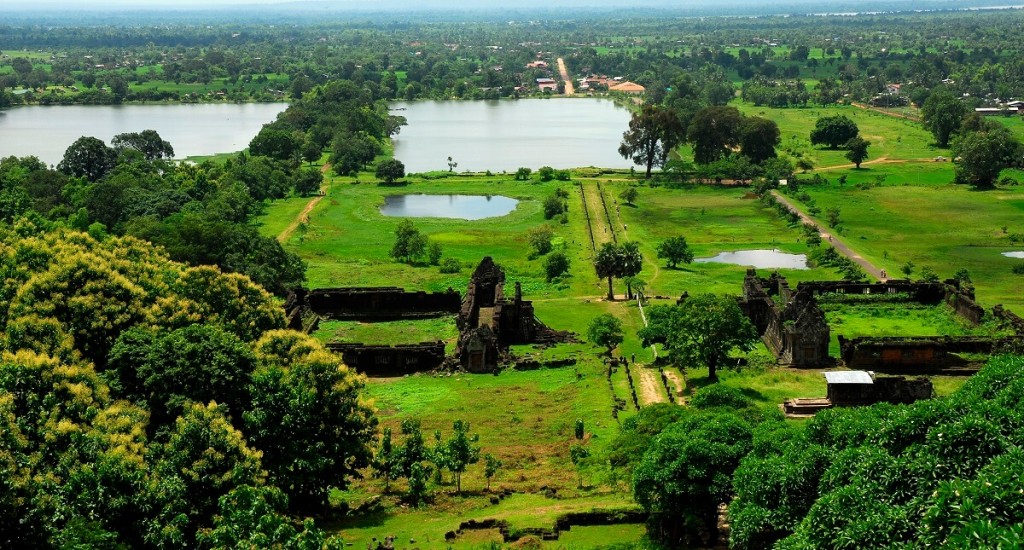 This is a region well known to backpackers, but now that some slightly more upmarket accommodation has opened more travellers are beginning to visit. And they are rewarded with possibly the most picturesque river-scape in South East Asia – this sleepy Asian backwater is tranquil, beautiful and packed with interest. Its a long way to come….but worth the effort.

Called ‘Siphandon’ in the local language, this breath-taking area is where the Mekong River expands to almost nine miles at its widest point and, consequently, thousands of small islands dot the waterway. Of course they vary in size, from the minute to Don Khong the largest, and it is possible to stay on some. Of course you are very remote and standards are not comparable with what can be found in the north, but one or two properties manage to operate to an acceptable standard. Indeed, they are quite charming.

The islands are home to a few reminders of the French colonial past, with an old French railway and a hospital (now part of the Sala Don Khone Resort) as well as the Khone Phapheng rapids / waterfalls – the largest stretch of white water on the entire Mekong. This region is also (allegedly) home to some of the rare and extremely elusive freshwater Irrawaddy dolphin.

This is one of the regions which makes travelling such an adventure!

“I did have a wonderful holiday….I was very happy with the accommodation which you chose.” 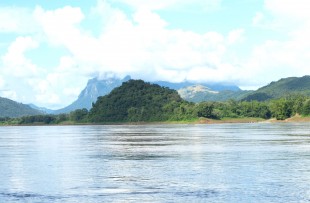 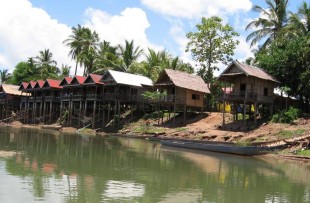 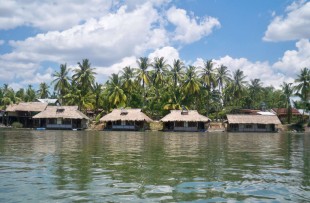 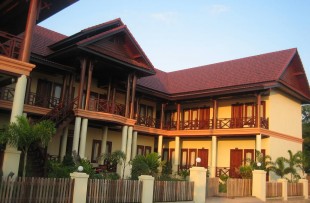